John Mather is passionate about swimming and has swum in many lakes and rivers in the UK and abroad in pursuit of his dream.

He first learned to swim in Bolton, Lancashire, and spent his formative years braving the best of what Greater Manchester‘s swimming pools could offer, before moving to Cumbria in his early 20s, and developing an enthusiasm for outdoor swimming.

He has enjoyed some fantastic experiences and unexpected challenges in his pursuit of adventure swimming. This has included swimming in Turkey’s River Bosporus, where he was nearly arrested by the Turkish Navy, and also braving the chilling 5 degrees Centigrade waters of Siberia’s Lake Baikal. Now, that was cold!

He much preferred swimming in the 30 degree waters off the shore of Indonesia’s Komodo Island, even if he had to keep a permanent watch for the possible presence of that island’s infamous dragons!

John is convinced of the benefits of swimming to all ages and is concerned that the country’s stock of historic public swimming pools appears to being reduced for a variety of reasons. In an attempt to draw attention to the swimming heritage and assets of Greater Manchester, he wrote an “Illustrated Guide to Greater Manchester’s Public Swimming Pools” (ISBN: 978-1-291-11790-5). It proved to be a labour of love. 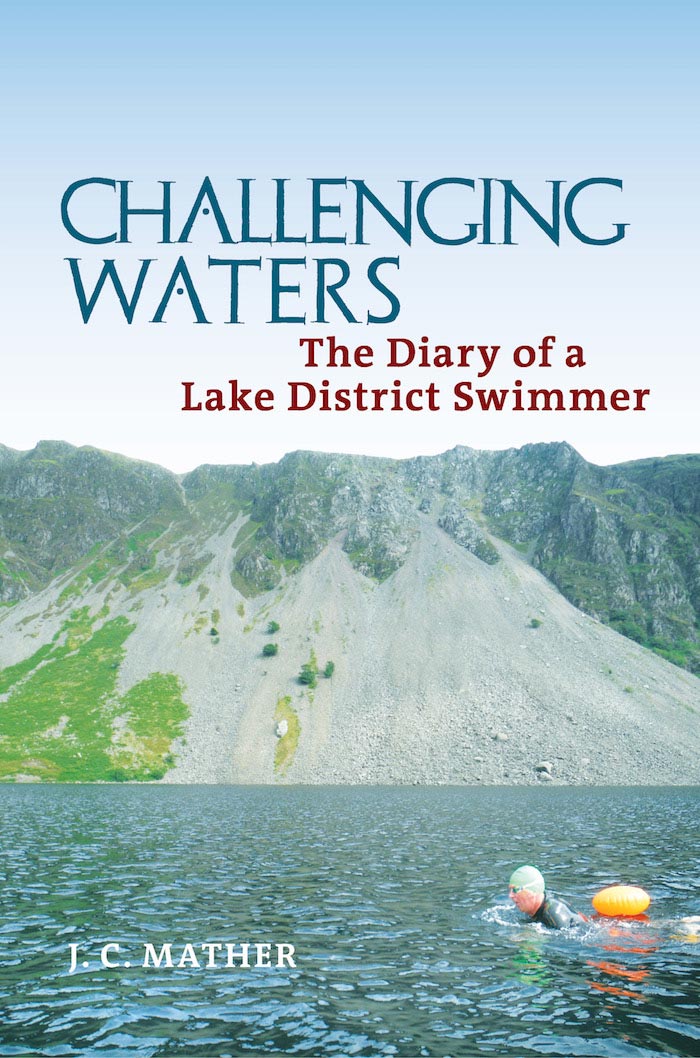